The racing game machine, also known as the video game racing, is a simulator manufactured by simulating real racing cars for business in public entertainment places. The game machine consists of multiple parts, generally composed of accessories such as a display screen, a seat, a steering wheel, a gear lever, a pedal, and a base.

The structure of game consoles mainly includes the following categories:
Display screen: Located above the game console, it is used to display the progress of the game and bring the visual enjoyment of the racing car to the player.
Seat: The seat is facing the display screen and is used to carry the player. The back of the seat contains a speaker for playing game sounds; and the puller under the seat is used to adjust the distance of the seat.

The control panel of the game console is located on the side or back of the base, and includes a power socket, a power switch, a power indicator, a power fuse, a network cable interface, and a USB interface.

Game description: The player enters the game by inserting coins, choosing a vehicle and selecting a track, then you can enter online battles and computer battles. 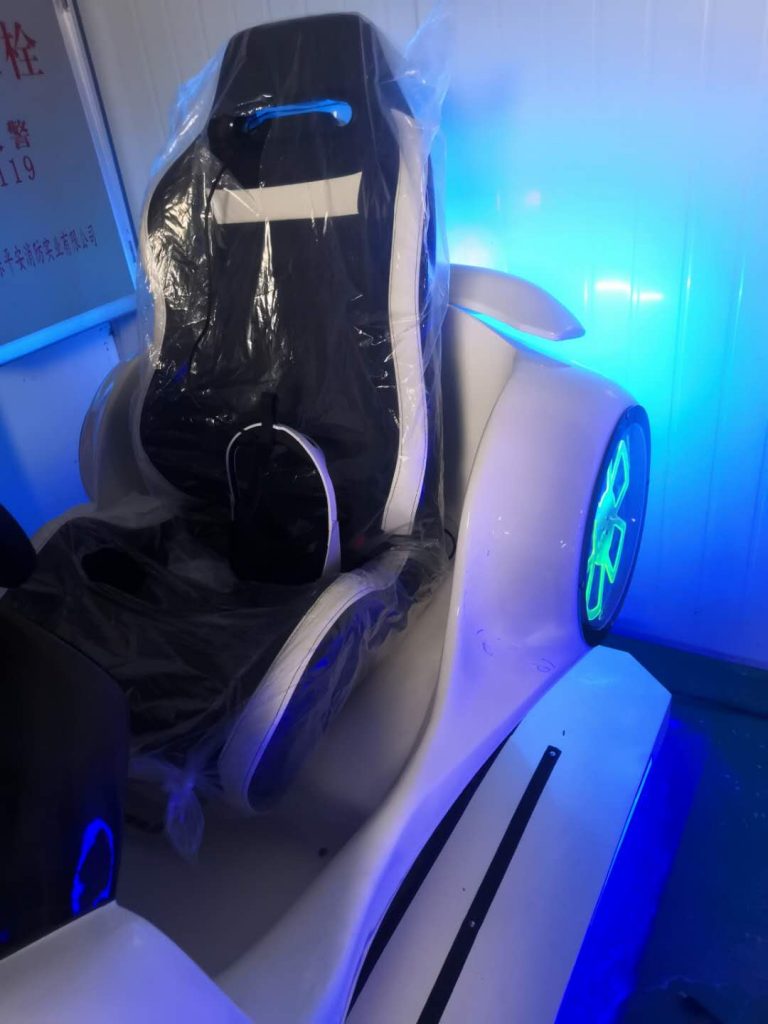 Facebook Twitter Pinterest linkedin Telegram
Newer Who remembers the arcade games in the arcade? The childhood memories of the post-80s and post-90s generations
Back to list
Older Everything you need to turn the basement into your own private game console

Instagram has returned invalid data.
close
Start typing to see products you are looking for.
Call us