In your childhood memory, what is the most memorable game everyone remembers? Super Street Fighter will definitely be on the list. This game has always existed since there was a game console, even with the passage of time, except for the content In addition to more updates, the character design and classic moves still maintain a consistent style. Many times you can see that the people who love to play this game console are those who have been addicted to it when they were young. And now that there is no academic restraint, everyone can have a more fun battle. 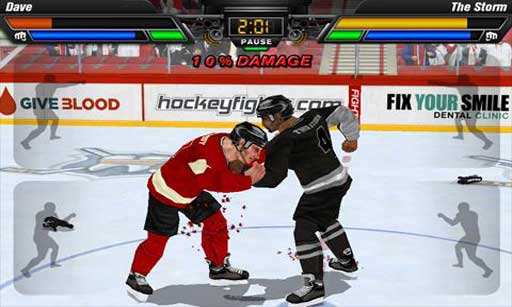 The playing skill of fighting video game consoles is to control the character’s progress and the moves used by a joystick and several buttons. Several buttons can be used at the same time to perform the ultimate tricks of the characters. In the process of breaking through the level, you can directly fight on the ground in the face of ordinary enemies. When you encounter the ultimate BOSS, you need to spend some time. You must use all the skills of your character, aim and repeatedly attack to get the final Victory. 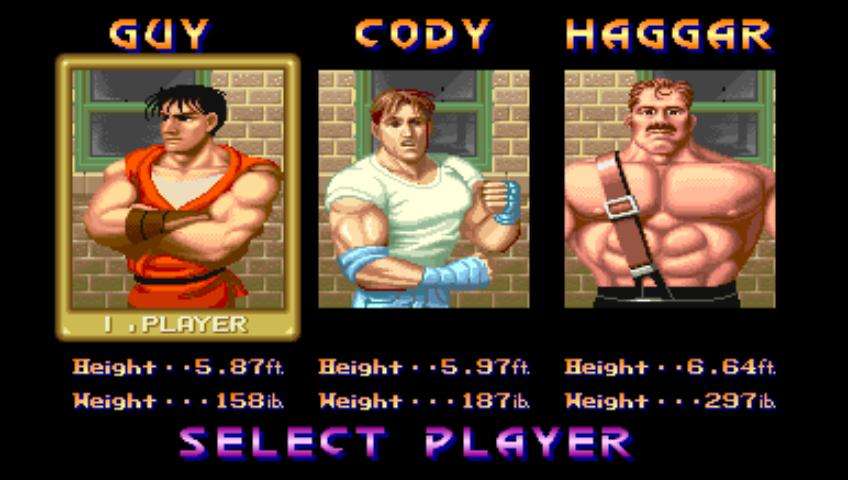 Because when playing Super Street Fighter, the game has high requirements for the continuity of the operation, so muscle memory has been formed when playing as a child, so when you grow up to play, you will find that the things you like have always been Engraved in the bones, I still like it so much. In the past, I always played a few games cautiously. Now I have a man-machine battle while resting. When I relive my wonderful childhood, I can regain the fun of immersing in it.

No matter how old people are, their memories of their childhood will be very deep. The Super Street Fighter IV fighting video game console uses a nostalgic way to show the game, full of new gameplay. During the game of the old characters, a wonderful battle started. This is my own happiness and it will become a childhood memory of more people.

Instagram has returned invalid data.
close
Start typing to see products you are looking for.
Call us